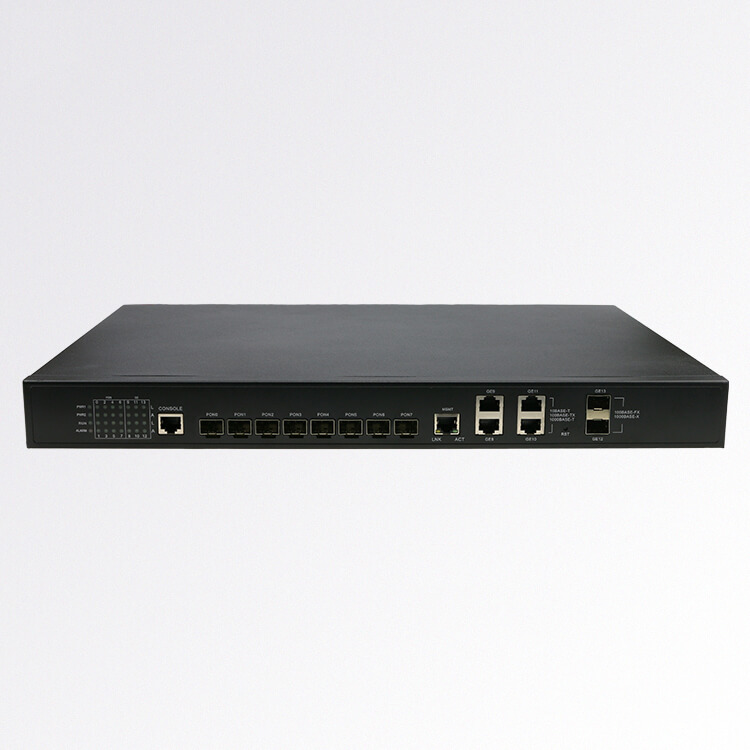 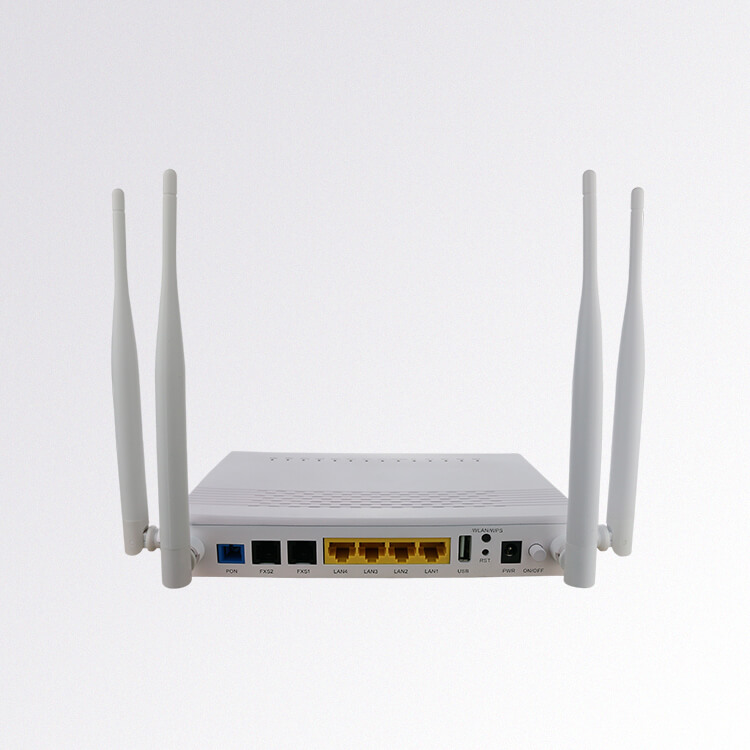 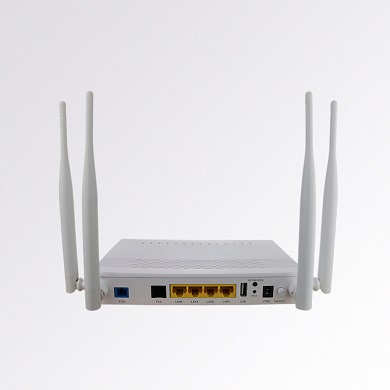 New Year’s Day is a national holiday celebrated on January 1st, the first day of the New Year, following both the Gregorian and the Julian calendar. This New Years’ holiday is often marked by fireworks, parades, and reflection upon the last year while looking ahead to the future’s possibilities. Many people celebrate New Year’s in the company of loved ones, involving traditions meant to bring luck and success in the upcoming year. Many Cultures celebrate this happy day in their own unique way. Typically the customs and traditions of happy New Years Day involve celebrating with champagne and a variety of different foods. New Years marks a date of newly found happiness and a clean slate. For many celebrating New Years, it is their opportunity to learn from the prior year and make positive changes in their life. 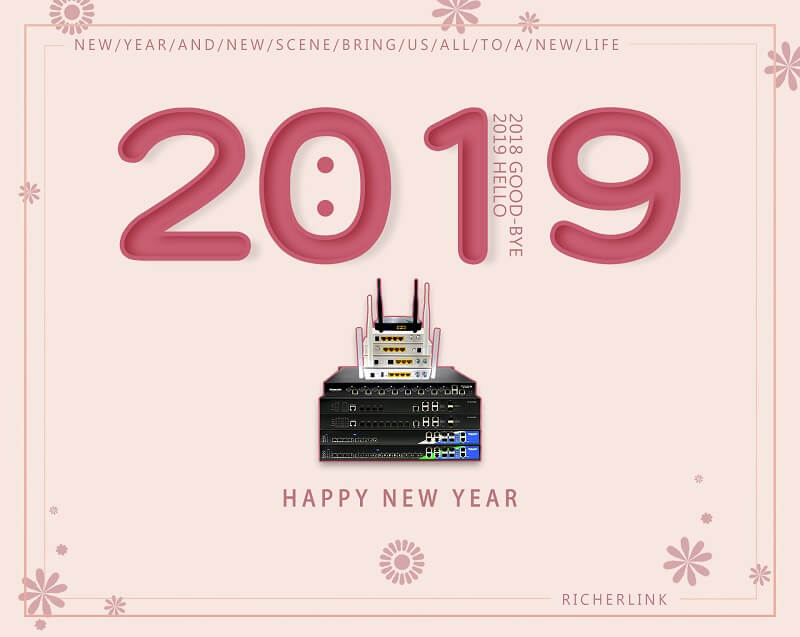 New Year’s is one of the oldest holidays still celebrated, but the exact date and nature of the festivities has changed over time. It originated thousands of years ago in ancient Babylon, celebrated as an eleven day festival on the first day of spring. During this time, many cultures used the sun and moon cycle to decide the “first” day of the year. It wasn’t until Julius Caesar implemented the Julian calendar that January 1st became the common day for the celebration. The content of the festivities has varied as well. While early celebrations were more paganistic in nature, celebrating Earth’s cycles, Christian tradition celebrates the Feast of the Circumcision of Christ on New Year’s Day. Roman Catholics also often celebrate Solemnity of Mary, Mother of God, a feast honoring Mary. However, in the twentieth century, the holiday grew into its own celebration and mostly separated from the common association with religion. It has become a holiday associated with nationality, relationships, and introspection rather than a religious celebration, although many people do still follow older traditions.

January 1 marks the remembrance of the passing year and represents a new beginning and the start of a new year. It is marked significantly with fireworks at midnight, New Year’s resolutions, new beginnings and friends and family. This day is traditionally a religious feast, but since the 1900s has also become an occasion to celebrate the night of December 31, called New Year’s Eve.

In the United States, it is traditional to spend this celebration together with loved ones. A toast is made to the New Year, with firework displays, kisses, watchnight services and parties amongst other customs. A popular tradition (although optional) is the making and declaration of New Year’s resolution. In the country, the most famous New Year celebration takes places in New York City, where a 11,875-pound (5,386-kg), 12-foot-diameter (3.7-m) ball, known as the Times Square Ball (located high above One Times Square) is lowered starting at 11:59 pm, with a countdown from sixty seconds until one second, when it reaches the bottom of its tower. The arrival of the New Year is announced at the stroke of midnight with fireworks, music and a live celebration that is broadcast worldwide.

New Year’s Day 2019 will take place on the first day on the year: January 1. The day of the week that the holiday changes each year, consult the above table for exact dates.